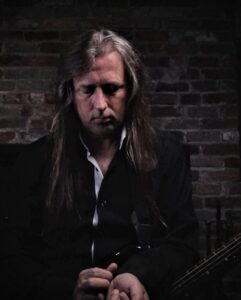 Canadian musician Paul Hampson began his music career in the 1980’s. After completing his degree in music at Western University he spent the next 25 years performing and teaching throughout Canada and the United States. A multi instrumentalist, he has toured extensively with numerous large production tribute shows including, ABBA, Aerosmith, Tom Jones, Alanis Morrisette & Cher to name but a few.

Paul Continues to perform throughout as a solo artist.

Contact us to meet Paul and the Capstone Music team for guitar lessons!